Do Right,Our Good Deeds
By admin 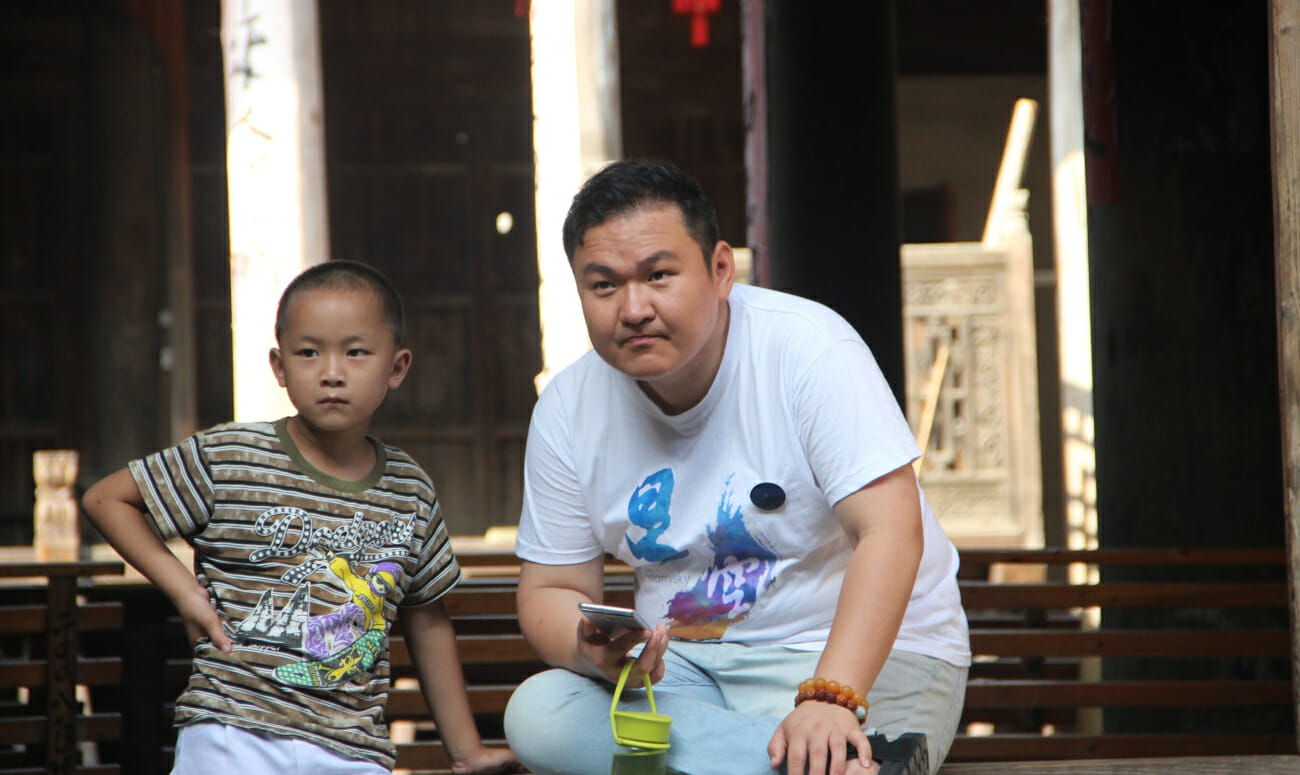 Life came full circle for an 80-year-old man in Zhutang, Taiwan, bringing a happy ending to a possible fatality. Despite his advanced age and indifferent health, the elderly man saved a young boy from drowning. He later realized, thirty years ago, he had saved the boy’s father from a similar fate.

Xu Weifang heard screams coming from the river beside his house and rushed out to investigate. He saw an 8-year-old boy struggling to stay afloat. It seemed the boy had been playing with his grandmother, by the river, when he accidentally fell into the river. Since he was unable to swim, the child was in danger of drowning.

According to Jiangsu Television, Weifang entered the river, to rescue the boy, despite an injury sustained from falling down the stairs a couple of years ago. The boy was taken to a hospital for treatment.

When Weifang visited the hospital later that day, to check on the boy, he learned an amazing coincidence. Thirty years ago, he had rescued the boy’s father,  from drowning in the same river.

There have been many incidences of people drowning in the river and Weifang has rescued three others apart from the father and son. His wife has also rescued someone from drowning.  Weifang worries his aging body will render it difficult for him to save others in the future.

People like Weifang and his wife increase our faith in humanity and show there are people who still value life.  Saving a life shows kindness and selflessness and more people should indulge in such deeds.

READ MORE: A CHRISTMAS TO REMEMBER