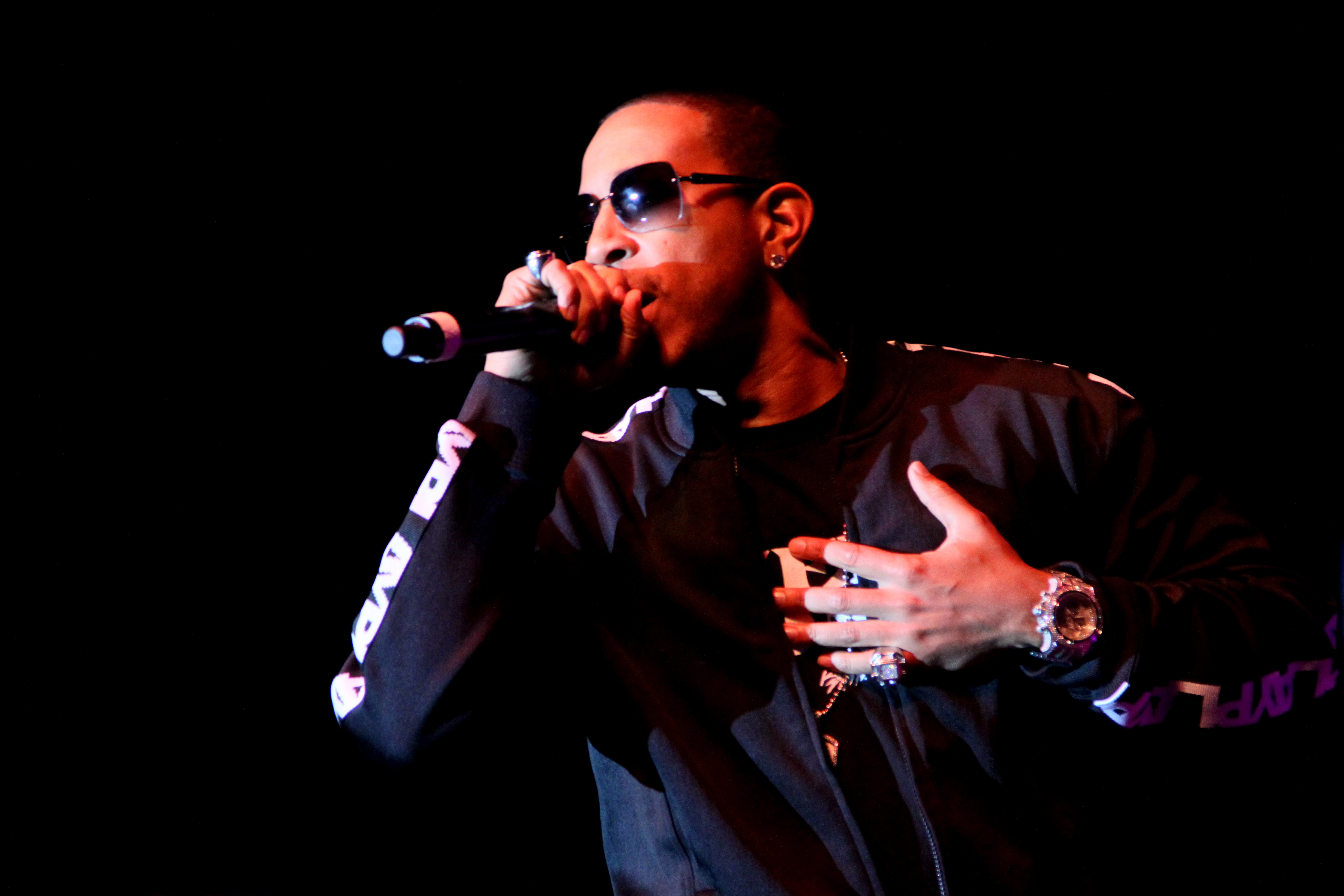 The 40-year-old rapper, Ludacris, proved humanity is not dead when he helped a widow at the grocery store and set one of the finest examples of being generous.

Gywn-Jaramillo, a struggling freelance journalist, took on the added responsibility of looking after four rescued dogs, two rescued cats, an old chicken and her disabled brother. She hit rock bottom when unexpected expenses cost her a staggering $4000. In 2005, her mother succumbed to injuries during Hurricane Katrina and four years ago, she lost her husband to cancer. Gwyn has struggled financially, since her husband’s death with inadequate money to support her dependants.

A friend of Gywn’s, gifted her a $250 card for Whole Foods so she could feed her family. An excited Gywn accepted the gift and rushed to Whole Foods. In her enthusiasm, she went overboard and shopped for more than the gift card amount.

After she was done shopping, Gwyn stood in line to pay but fate intervened and her pet food got mixed up with the groceries of the person ahead of her mainly since Gwyn was distracted and confused. Instead of getting upset, the man decided to pay for her entire grocery, which amounted to $375. Gwyn realized her miscalculation but the man wouldn’t let her return the extra items. He touched Gwyn and she burst into tears. In her query, he identified himself as Chris. Gwyn was unaware he was ‘Christopher Brian Bridges’, aka the rapper, Ludacris.

After her bill was paid, Gywn and Chris got talking. She told him about being a caregiver for the pets and her handicapped brother. Chris was astonished and appreciated her kindness. Unaware of Chris’s real identity, she asked Chris more about himself, but he responded with, “Just a guy,” and left the store. She was stunned when the cashier informed her about his true identity.

Sharing her story In an interview, Gwyn revealed, “There is no one else to do it. It’s all on me. I was too embarrassed to say out loud I was having financial difficulty, but it was a solid problem. I was making rice for me and the dogs to eat. I was losing sleep. I was crying daily. I rationed gas in my car. It was breaking me into pieces.”

Praising Ludacris, she added, “He taught me something. He taught me that kindness is a currency that we all have. The more you spend it the richer you get. He gave me a gift that will outlast all of those groceries. He gave me something that is not perishable.”

Gywn vows to follow Ludacris’ example and pay forward. People like Ludacris are an inspiration and show how money can be used to benefit others. There are different ways to show kindness as long as we are willing. Hopefully, Gywn will see better days but in the meantime, people in the world needs to learn a lesson and contribute towards making it a better place.