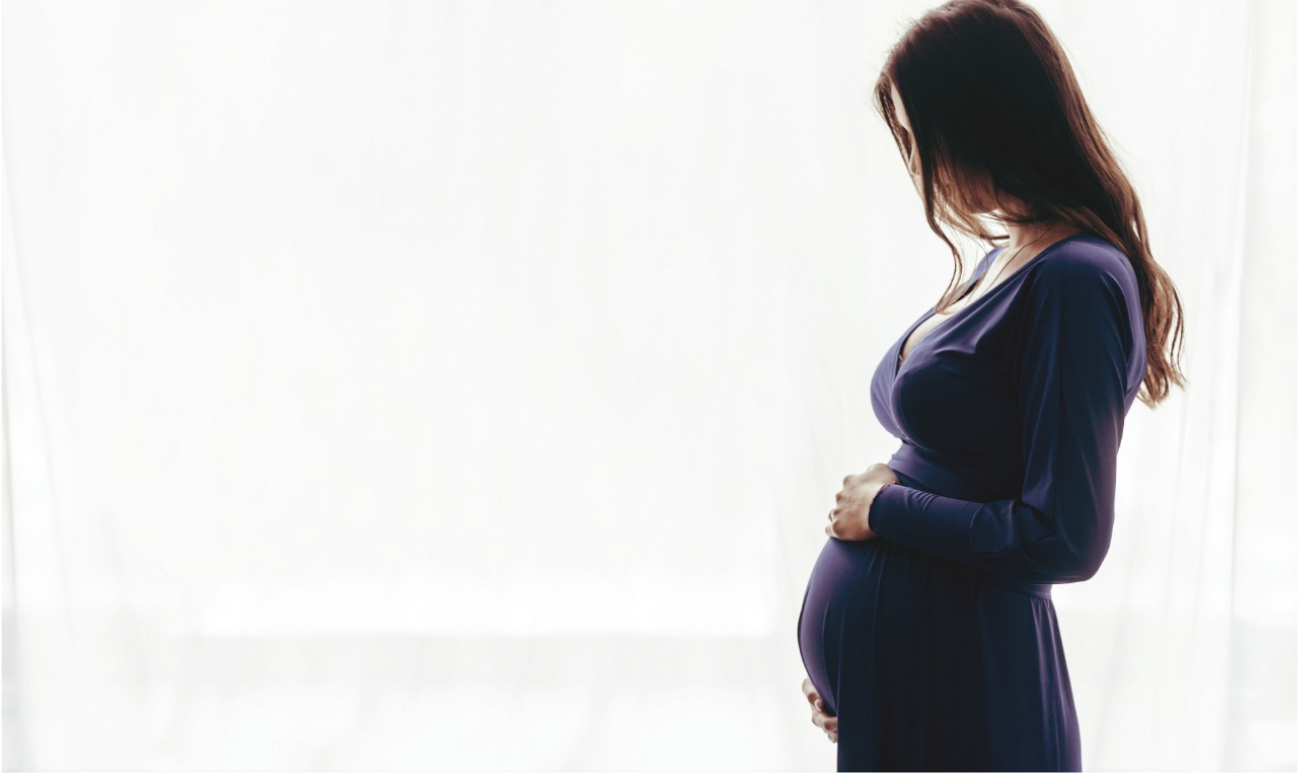 In today’s world of utter chaos and confusion, people are so busy living their lives that they don’t stop to pay attention to the people walking along with them on the same road. Most people don’t even know what is ailing their neighbours of 20 years.

In a Southern city of India, defying today’s norms of human behavior, emerged a down-to-earth, honest-to-god man, who appeared in the form of a saviour for a pregnant lady and her child. Without thinking twice he went out to help the needy selflessly.

Bapu Muddrappa, a 29-year old auto-rickshaw driver in Bengaluru, found a heavily-pregnant lady crying for help on the road. What this hero did next, will definitely restore your faith in humanity.

In the sweltering heat of the month of April, at 2:30 in the afternoon, Bapu was driving along Whitefield road. That is when he heard the distressed cries of this pregnant women, Nanditha. No other person around her volunteered to help. He felt sorry for the lady in labour, and at the same time was furious with people’s apathetic behavior.

Bapu helped her in the rickshaw and did the needful. He took her to the hospital. Even after filling in the form he could not leave her, as his conscience did not allow it. That night a premature baby girl was born, who suffered from severe breathing problems. He spent the entire day in the hospital, forgetting about his income he would have otherwise made. He got the baby admitted in a different hospital, where her breathing problems could be taken care of.

The next morning, he reached home, and after a quick change of clothes left to check on the mother. On reaching the hospital, he learnt that the mother Nanditha had fled, leaving her child behind. It was one of the most dreadful thing he could have thought of.  For the next 18 days, Bapu would visit the abandoned child in the hospital, buy her medicines and took care of the hospital expenses. He did everything in his capacity to help the child. Unfortunately, the child could not survive, due to the fact that she was a pre-mature baby.

His Philosophy in Life – Help The Needy Selflessly

This was not the first time, Bapu has helped people. He has gone out his way, and returned a passenger’s wallet, taken a man to a hospital and has never haggled over money. He treats every passenger like God. His passengers are the reason that he can provide for his family. Helping a fellow human, is a good doing and Bapu will continue to do so his entire life.

Bapu Muddrappa is an embodiment of balancing one’s duty and responsibility. He teaches us the noble act of helping others. His heart warming gestures restores our faith in humanity and reminds us that we are human, and it should be our innate nature to be more compassionate.

Irish Island Looking for Caretakers from April to October!

Did You Know That Sleeping On Stomach Helps In Falling Asleep Faster?

Heal Your Mind, Body And Soul At This Quaint Wellness Retreat

Chambal Women Success Story: From Being Debt-Ridden To Owning A Café

Here’s How 14 Key Nations Committed To Protect The Oceans