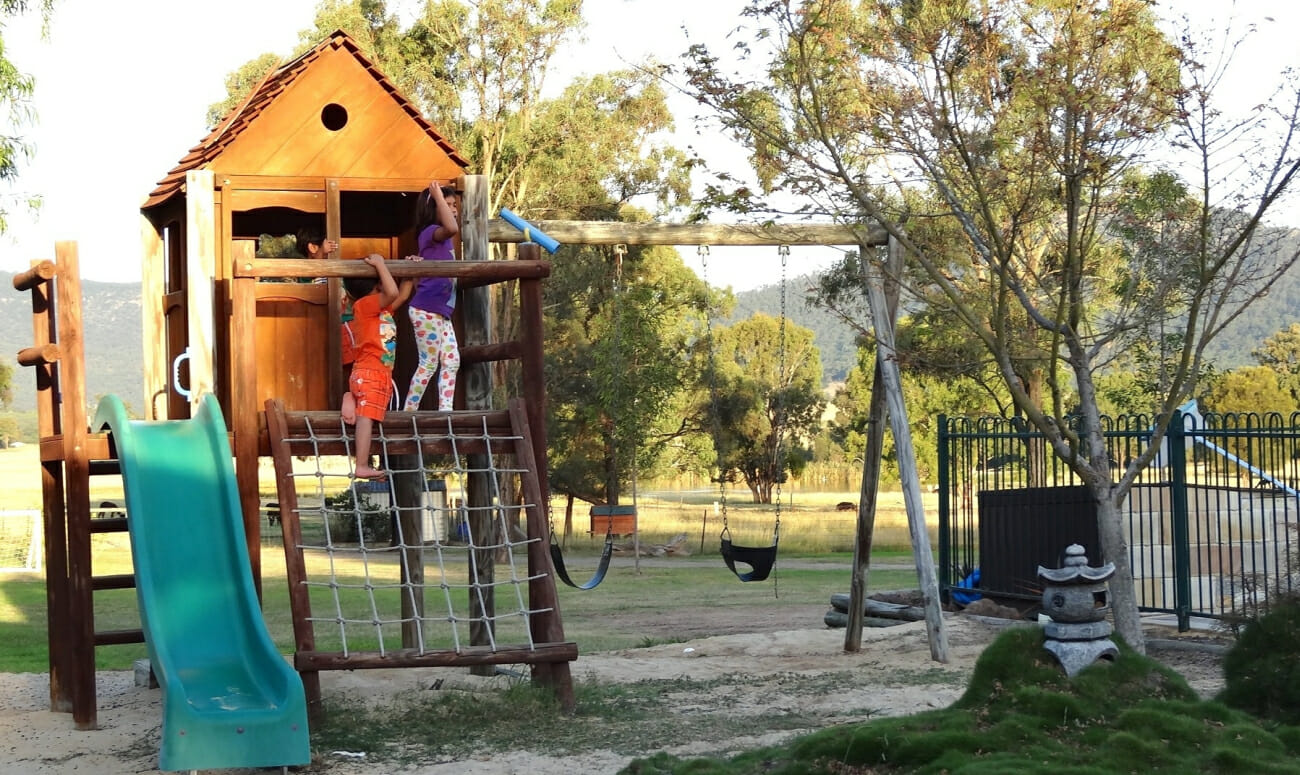 In 2016 and 2017, Chicago broke all homicide and shootout records. The story is no different in 2018, with the first weekend of August registering 66 as the official number for shootouts. Twelve of the shooting victims succumbed to their injuries. Sherman Scullark, a member of one of Chicago’s violent gangs, was tired of the continuous murder and deceit.

Weary of the violence, he decided to meet his enemies, without any weapons, and discuss a gun free resolution. To his surprise, his rivals agreed with his suggestion resulting in a truce between the rival gangs, in Southern Chicago’s Pullman neighbourhood. These rival gangs have found out a new way of how to spread love and happiness.

Pullman is a shady Chicago neighbourhood reminiscent of Hell’s Kitchen from the Marvel comic books. Rampant unemployment has led to acute poverty resulting in residents resorting to weapons. and ruthless street violence. Rival factions, Risky road and Maniac fours have been embroiled in a fierce battle for a long time. Their intense hatred has led to many casualties forcing neighbourhood children to stay locked in their homes for fear of being caught in a crossfire. Scullark considers Pullman an average Chicago neighbourhood, since the entire city is plagued by such violence.

The same gang members who didn’t think twice before gunning people down are now engaged in a planning a playground thanks to the efforts of Scullark. They undertake activities such as carrying mulch in wheelbarrows, pouring concretes, painting sidewalks and buying equipment for the playground.

The initiation of a ceasefire

The violence would have continued if Scullark hadn’t tired of the incessant gunfights or if gang members had not felt fatigue from the years of pointless battles. Scullark approached police detective, Vivian Willams, to serve as a mediator for peace. Williams put Scullark in touch with Arne Duncan, president of Chicago CRED.  The two gangs met representatives of CRED regularly, at a local church, to discuss a plan of action. Scullark proposed a park for the kids.

Pullman is now at peace and neighbourhood children can finally experience a normal childhood. Gang members welcome kids from both sides of the divide to use the playground. A gang member, who refused to reveal his identity to TV cameras, expressed hope that children would no longer have to dodge bullets, ushering in a new generation that wouldn’t need to follow the footsteps of their forefathers. People are no longer afraid to walk their dogs or bike on the streets. The Pullman playground is viewed as a symbol of peace uniting neighbourhood gangs and ending violence.