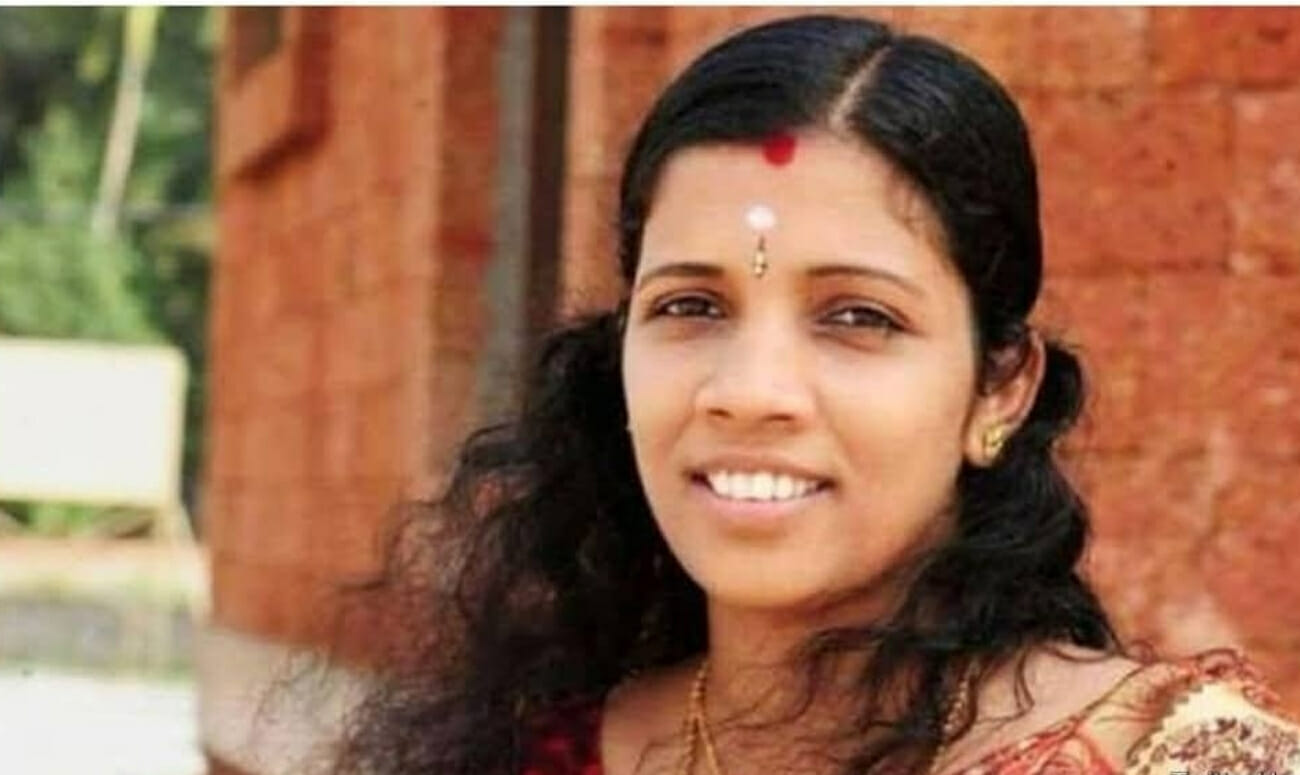 Duty taking precedence over life is the epitome of a noble soul. Nurse Lini Puthussery is one such person. She is someone who died for a cause.

Caring for a contagious patient

Nurse Lini took care of Mohammad Sadik, knowing he was a victim of the Nipah Virus. He eventually succumbed to it. Lini was fine while she cared for him but a few days after his death, her health deteriorated and she was detected with the virus. Lini also lost her life. While she was sick, Lini was kept in isolation. After her death, she was buried immediately, as the doctors did not want the virus to infect her family members.

Condolences from the State CM

Soon after Lini’s death, the Chief Minister of Kerala posted on his Facebook account, saying, “The loss of Lini, who had sacrificed her life for nursing a patient, is a grief for all of us. Lini’s sacrifice is incomparable. It is painful that Lini met with this tragedy while she was sincerely doing her duty. We, the people of the state, share the pain and loss of Lini’s family, friends, and colleagues.”

Her husband, Sajeesh, worked in Bahrain, but after Lini’s death decided to return to Kerala to care for their children. He was offered a government job, as a lower divisional clerk, at the Public health Centre in Kothari. Sajeesh was moved by Lini’s gesture of caring for a patient with a life-threatening contagious illness. He decided to follow her noble footsteps and donate his first salary to the Chief Minister’s Distress Relief Fund (CMDRF). Sajeesh handed the cheque, with his contribution, to TP Ramakrishnan, the Minister for Labour and Excise.

On her deathbed, Lini left a note for her husband Sajeesh, which read, “I think I am almost on my way; I don’t think I’ll be able to meet you. Please look after our children. Take them with you to the Gulf; don’t be all alone like our father, please.”

People like Nurse Lini and her husband, Sajeesh, teach us it is possible to be humane regardless of trying situations. Hopefully, Lini’s soul will find peace and be content in the knowledge that her husband is following her noble example as well as taking care of their children and not leaving them alone.