Do Right,Heroes
By Dhwani Patel 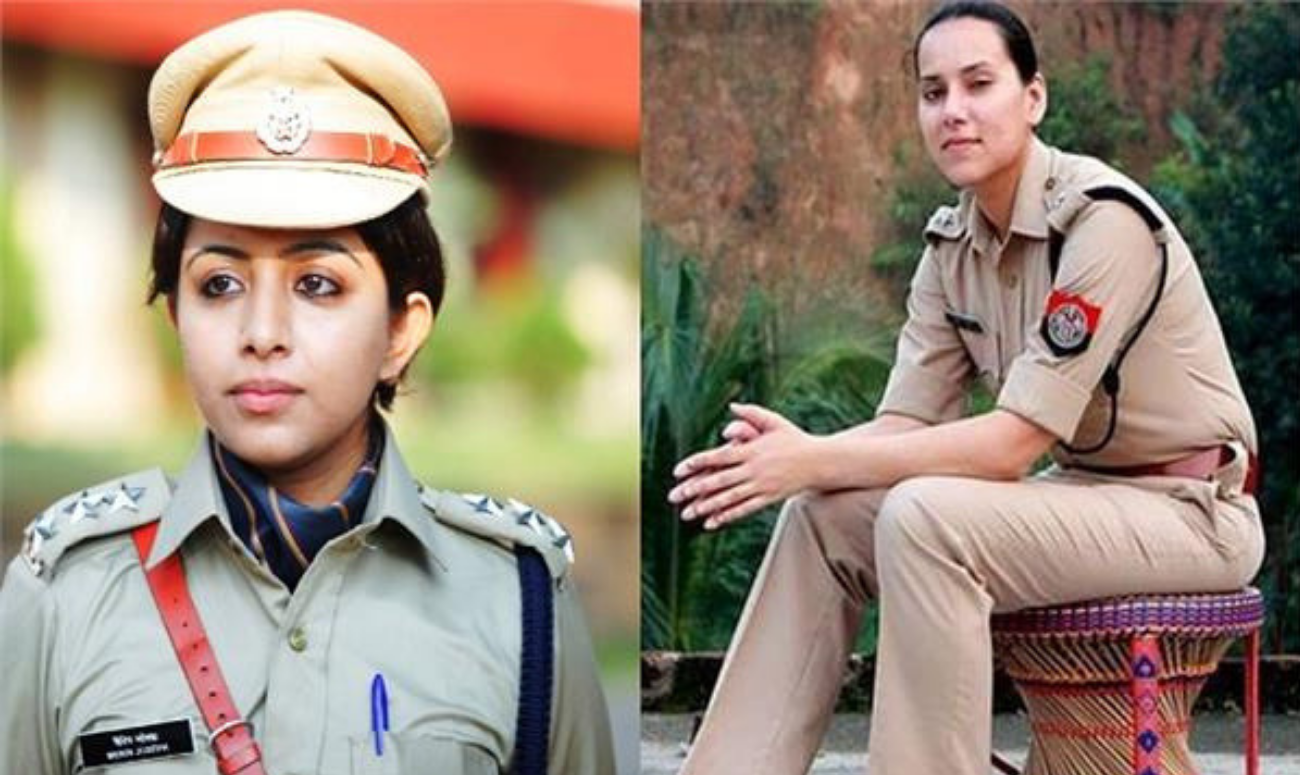 A woman police officer from Assam has made waves with her exemplary courage and dedication to capture terrorists. Sanjukta Parashar, the first female IPS officer from the North Eastern state of Assam. She killed 16 terrorists and captured 64, in fifteen months, as a part of several missions.

WHO IS SANJUKTA PARASHAR?

The 39-year-old officer finished preliminary schooling in Assam before doing an undergraduate degree in Political Science from Indraprastha University. She then attended the prestigious Jawaharlal Nehru University in Delhi to complete a Ph.D. Sanjukta was active in sports since childhood winning several laurels.

Even as a young girl, Sanjukta always voiced concern at the increasing corruption and terror in her home state. This is why, despite her high rank at the Civil Services Examination, she didn’t leave Assam. Her first posting was as Assistant Commandant at Makum, a dangerous zone in Assam. Midway through her assignment, she was posted to Udalguri in Assam. She was asked to manage communal tension and rioting between Bodo tribals and Illegal Bangladeshi immigrants. During her 15 months posting, she killed 16 and nabbed 64 terrorists.

Sanjukta has a four-year-old and juggles her official and motherly duties, with some help from her mother. She meets her IAS officer husband once in a couple of months. She has dedicated the last few years of her life to understanding the Anti-Bodo Militant movement. Sanjukta meets people directly affected by the riots and who have lost homes in militant attacks.

Her dedication to becoming one of India’s best woman police officer is praiseworthy and inspiring.