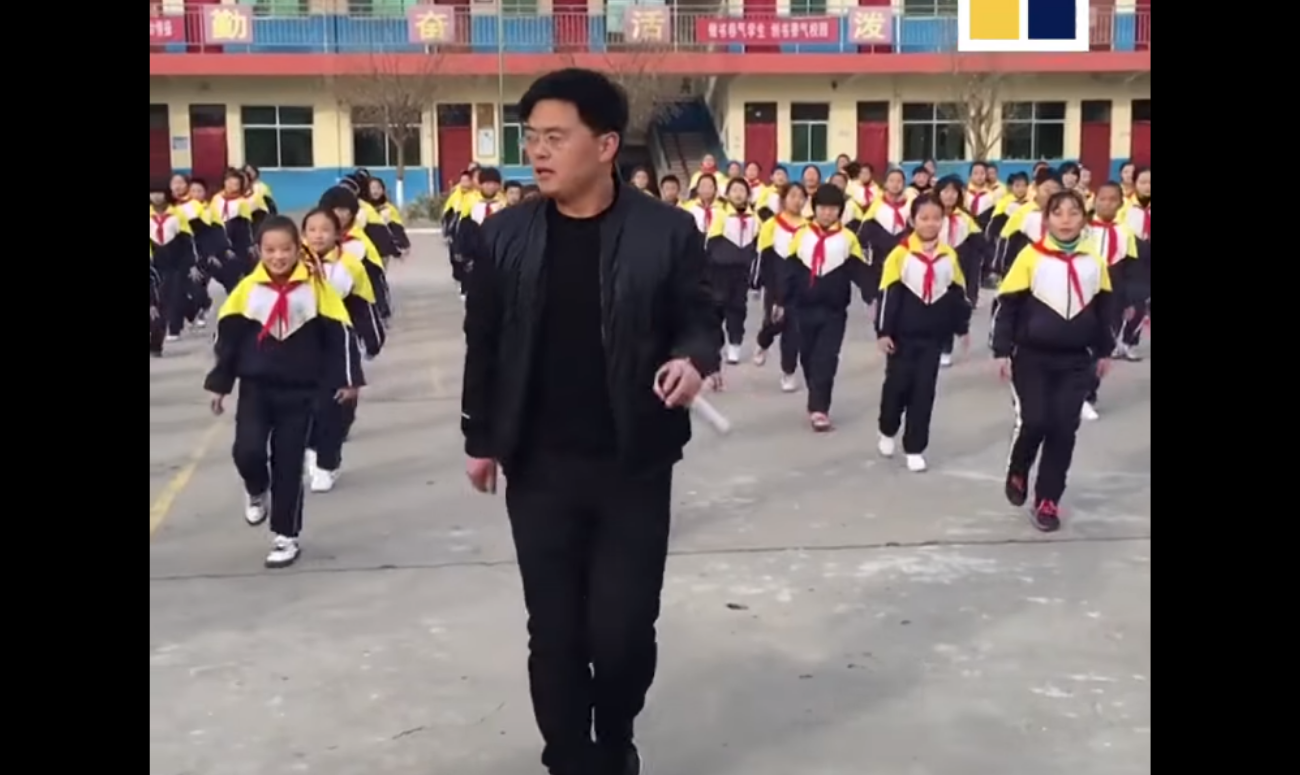 A Principal in China with some cool moves recently broke the internet. His students followed his cool moves with moves of their own. For a while, you are taken aback by the enthusiasm of the Principal but then it starts to sink in. The moves are not just about fun and engagement. But they’re also about the benefits of dance in physical education. Take a look.

What are the benefits of dance in physical education?

In a roundabout manner, the Principal is setting about discipline in the most creative manner possible. It is said that marches were used by soldiers and commanders to instill discipline among the armed forces. In the civil world, the closest to that is group dancing doing the same moves together. People who have danced together would know this very well, as to how discipline is the absolute necessity and how over time you know your place in the order of things.

Dance is creativity. It comes naturally to some, it does not others. But if done daily, it instills the idea of creativity in mind. You may not get good at it but over time you will get good at the allied stuff, the music, or the artistry of the costumes. It all starts to seep in. You will not know but creative involvement begets creativity. Dance is the most vigorous form. It works big time.

School going in nearly all parts of the globe has an element of dreariness. The principal in the video is fighting that by the most fun method available to him. Just for this, the whole school shall land up every day. One would remember when Indian schools started first offering midday meals during lunch times, what an excitement it created among students. Fun is necessary, excitement for being in school is requisite to make the school system work well.

This is a no-brainer. Dance is and has always been the best form of exercise. It definitely works very well for the respiratory system. If the rhythms of a child have been affected, the rhythm comes back and this enables a student to become regimented, his body language changes and his core strength gets better because of all the right muscles in action. It is a delight to see children getting fit, energetic and happy by the day.

Only a dancer can tell you as to how concentration improves. Only they can tell you how an ability to do one thing for a longer period of time improves every passing day when you have been dancing. With children, expect all of this to happen at great speed.

The true dancers have an aura of calm that is well known. They are not angry or distraught about anything. Children would do very well adopting dancing for just the calm and peace that it brings. The intensity of regimen and the solace of poses or stretches bring great calm into a well-activated body. It is near nirvana!

The Principal is doing it. He will get his results. It is time as parents or teachers, you adopt this. You will be fondly remembered later. Or there also could be that cool YouTube video with 10 million hits!!

Also Read: MALALA TALKS ABOUT HER BOOK ON REFUGEE GIRLS