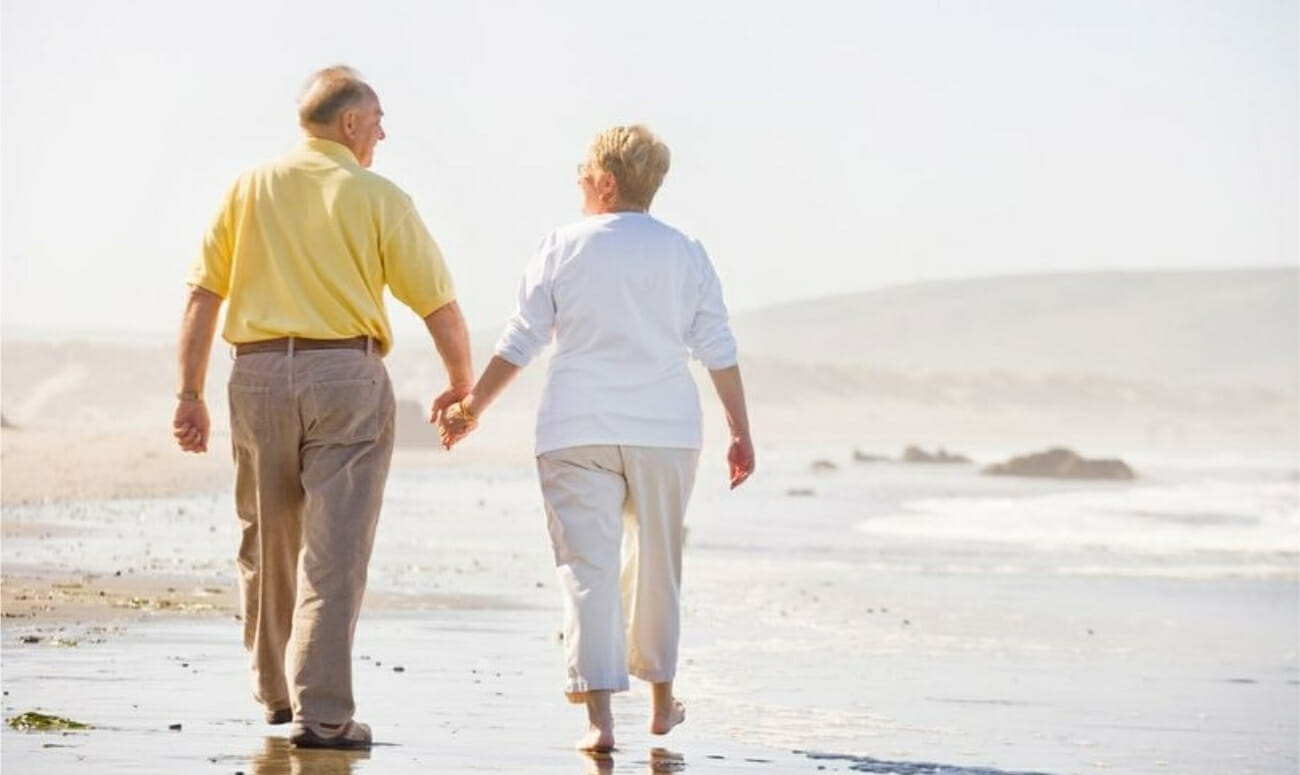 “True love never dies” is a phrase heard often. 70-year-old Giuseppe Giordano not only experienced the reality but intends to live up to the phrase until his last breath. Giuseppe Giordano has set some goals for newly married couples and for all other lovers in the world.

Giuseppe, a widower, lives in Italy. Ever since his wife, Ida, died seven years ago, he began the ritual of taking her framed photograph to the Gaeta beach, where they went on their first dates. The beach holds special memories for Giuseppe because he and Ida sat on the seashore looking at the ocean and talking for hours. Even though Ida is no longer physically with Giuseppe, he believes visiting the beach keeps her close to him.

A LIFETIME OF LOVE

Giuseppe and Ida met and fell in love, in 1969, as 16-year-olds. Their parents were against their relationship because Ida got pregnant even before they got married. But the couple decided to marry and went on to raise three children. Giuseppe and Ida spent almost 50 years of their life together before Ida succumbed to cancer, in 2011.

Giuseppe visits the beach every day, recollecting cherished moments with Ida. His ritual would have gone unnoticed if it had not been for a local pizza pace owner, Giorgio Moffa, noticing Giuseppe. Moffa was curious about the old man who visited the beach every day, with a framed photograph. Moffa approached Giuseppe and insisted on hearing his story. A moved Moffa shared Giuseppe’s story on Instagram. As soon as Moffa posted Giuseppe’s picture, people showed respect and appreciation for his gesture and the love he had for his late wife. People are in an awe with how this elderly man is setting goals for newly married couples.

In an interview with The Daily Mail, Moffa said, “I saw him, and I was sure there was a great love story. Men like him do not exist anymore. I think that everyone in this world has at some point, lost someone special to them.” He continued, “So each of us has these moments of grief, it’s just that Giuseppe had the great courage and dignity to show it.”

Moffa and Giuseppe became friends. And spread the message that anyone keen to meet and chat with Giuseppe could drop in at his pizza place, Antica Pizzeria Ciro.

Giuseppe’s actions reveal true love never dies and still exists. He gives the phrase “till death do us part” a new meaning. Giuseppe is an inspiration for the world about a love that lasts forever.

READ MORE: 7-YEAR-OLD TAKES CHARGE TO SAVE CATS AND DOGS FROM EUTHANASIA