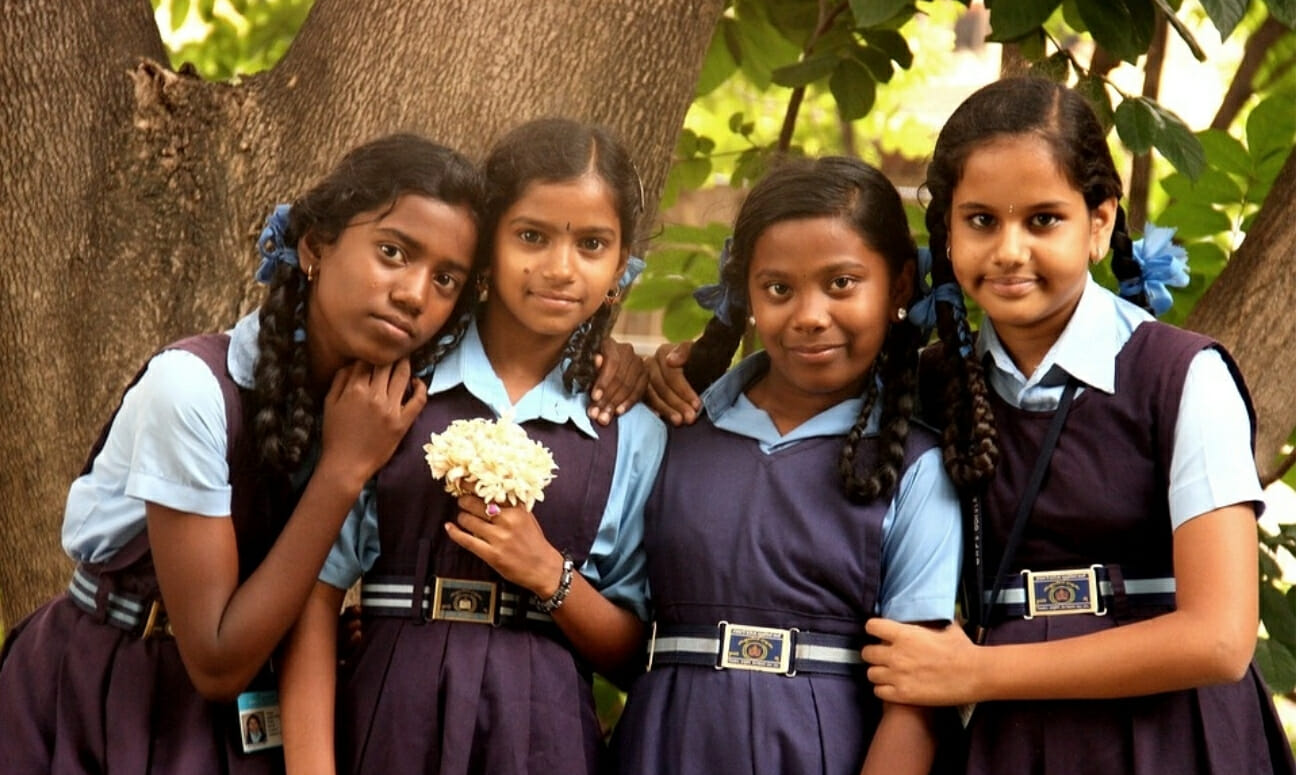 Delhi’s, Sarvodaya Kanya Vidyalaya, SKV Pushp Vihar knows the benefits of starting the day on a positive note. They teach their students how to have a great day at school. And the kids are absolutely delighted by that.

The school’s principal, Sneh Aggarwal, believes in starting the day on a happy note. She plays upbeat music in the morning, as kids leave their classes for assembly as well as during physical training sessions. This engages the kids and facilitates bonding between them.

The Delhi government recently introduced a happiness curriculum on all government schools. It is compulsory from nursery to class 8th and consists of singing and dancing as well as story-telling sessions, which end with a moral.

As an example, SKV’s class 8, children were narrated a story extolling the pitfalls and benefits of the bad and good company. Their teacher asked the girls a question and threw it open for discussion. Her question was what they would do if a friend enters a bad company and befriends people with bad habits. She further asked if they would abandon that friend. The unanimous response was they would not leave the friend and would try and explain why her actions were wrong.

Teachers have been given the authority to create stories in order to get their desired positive outcome. Vandana Gautam, a mentor at SKV, trains the teachers to get the most out of the curriculum. She says, “They get to judge the level of their students and manipulate an activity in any way they want to get a message across. They can even bring in their own activities. There is no concept of difficulty in this curriculum.”

Message from the Principal

Sneh Aggarwal believes, though the curriculum is still fresh and new, it’s benefit is evident. The meditation sessions have reduced indiscipline and absenteeism considerably. There are fewer complaints from teachers about incomplete assignments and lack of focus in classrooms. In fact, children seem happier to be at school.

The happiness curriculum aims to create more mindful and responsible citizens in the future. The moral education and meditation classes allow children to introspect and decipher their emotions before dealing with them. Sneh Aggarwal believes less confident students are voluntarily taking charge of activities and even speaking at morning assembly. Furthermore, children are learning to respect and appreciate their fellow students.

This amazing initiative by the Delhi Government should not be limited only to government schools or to Delhi. It needs to spread countrywide and globally. There is a moral responsibility to create more mindful and responsible children in society. SKV’s commendable job in adopting the curriculum proves how it benefits children. The initiative needs to go viral.