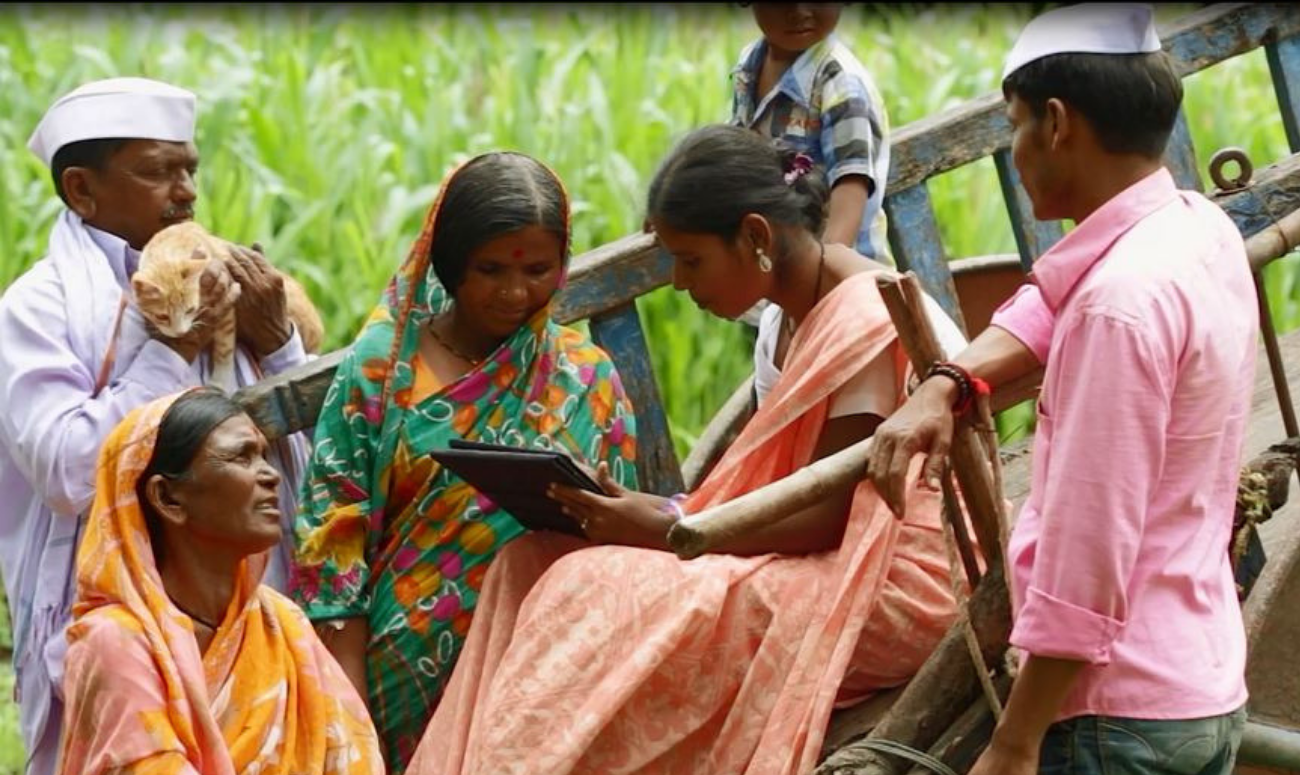 L & T Financial Services (LTFS) launched ‘Digital Sakhi’ in collaboration with Action for Agricultural Renewal in Maharashtra (AFARM). The program was launched in 2017, to improve women’s financial decision-making capability instead of being viewed only as income generators.

Handing the baton to women

Digital Sakhi’, a financial literacy programme,  is the result of a collaboration between a non-banking financial company and an NGO. Their goal was to promote the development of socially and economically marginalized rural communities. Keeping in mind the fifth sustainable development goal, LTFS designed the programme to achieve gender equality and empower women and girls.

The Digital Sakhi programme aimed to train 100 women so they could impart information regarding digital financial transactions to villagers and people from small towns. The technology will teach them about new financial policies and the latest schemes.

Why the need for this programme?

The world today has switched to digital for financial transactions.  However, rural inhabitants are not as savvy as their urban counterparts. Despite possessing smartphones, they are unaware of how to use them for financial payments or to find out about new finance related policies and schemes.

LTFS and AFARM based their decision on studies conducted by Baseline and Needs Assesment (BAN.)  They decided to reform the status of women by equipping them with digital financial literacy knowledge and keeping them at the forefront of deployment. The study focused on several districts in Pune, Osmanabad, and Solapur. The team identified and trained 100 women on digital financial literacy, leadership, and technology.

6 Patronising Phrases To Avoid At Work

A year into the program, the women feel empowered in their new roles. Using the digital platform effortlessly, 100 Digital Sakhis provide information on subjects such as daily transactions using digital payment modes, updates about government policies and schemes. They go door to door in their assigned villages, using a digital financial literacy module on a tablet.

The women on the programme understand the urgency of creating awareness about an economy that is going digital. Dipali Karekar, a digital sakhi, told Better India, “Most people here had smartphones, but they would only use it for entertainment purposes. While the government has made almost all our public policies and schemes as well as banking facilities accessible through smartphones, people in villages are still not aware and spend hours in queues at government offices.”

Digital Sakhi’s address this situation and make digital financial knowledge more accessible. They have successfully reached out to 32 villages and conducted camps in many villages, spreading awareness about government initiatives and programmes under the umbrella of cash-less economy and digitization.

During the launch of Digital Sakhi, Sunil Prabhune, Chief Executive (Rural Finance) and Chief Human Resources Officer, LTFS, said, “In today’s world, true literacy extends beyond the ability to read and write, with digital literacy becoming a crucial enabler. Our endeavor is to assist in empowering citizens, by providing them the tools and the training to transform their lives through technology.”

The 100 trained women reached out to 1000 women entrepreneurs to help them create a better trade platform for products such as dairy, poultry, tailoring, and goat rearing. Honing their skills, helping them understand, and tap the developing market, networking is a part of the digital Sakhi programme. The transactions for these business activities are done digitally allowing for practical knowledge of the newly acquired digital finance skill. The women get acquainted with the technology and its benefits.

At the launch of the Digital Sakhi Programme, Chandrakant Dalvi (divisional commissioner, Pune) stated, “Every rural woman will know how to use the various digital modes of payment in the months to come because everything will be digital in future.” His words are true with the programme giving women a voice and empowering them to help others.

Digital Sakhi, Sheetal Namdev, shares how she never voiced her opinion on important matters in her family but due to the programme, things are different now. She says, “Following my association with the Digital Sakhi programme, not only did my shyness and social awkwardness phase out, but I also managed to earn a respectable position in the eyes of both the society as well as my family, which now began to infer with me before every decision making.”

Another Sakhi, Lakshmi, faced a hard time too. Her path to becoming a digital Sakhi was not easy. She had a tough time convincing her in-laws and her husband.  Now, she feels happy and empowered. She has an easy understanding of bank formalities and digital transactions. She says, “I am happy that I’m able to empower women like me, who in turn educate the men in their households and together we are helping the rural side to become digitally literate.”

The programme has been successful at many levels; from eliminating difficulties faced in understanding cashless mechanisms to know basic concepts of digital finance. It has enhanced learning and made a segment of society feel less alienated from their urban counterparts. The Digital Sakhi initiative is a boon to many and will continue to be a blessing.