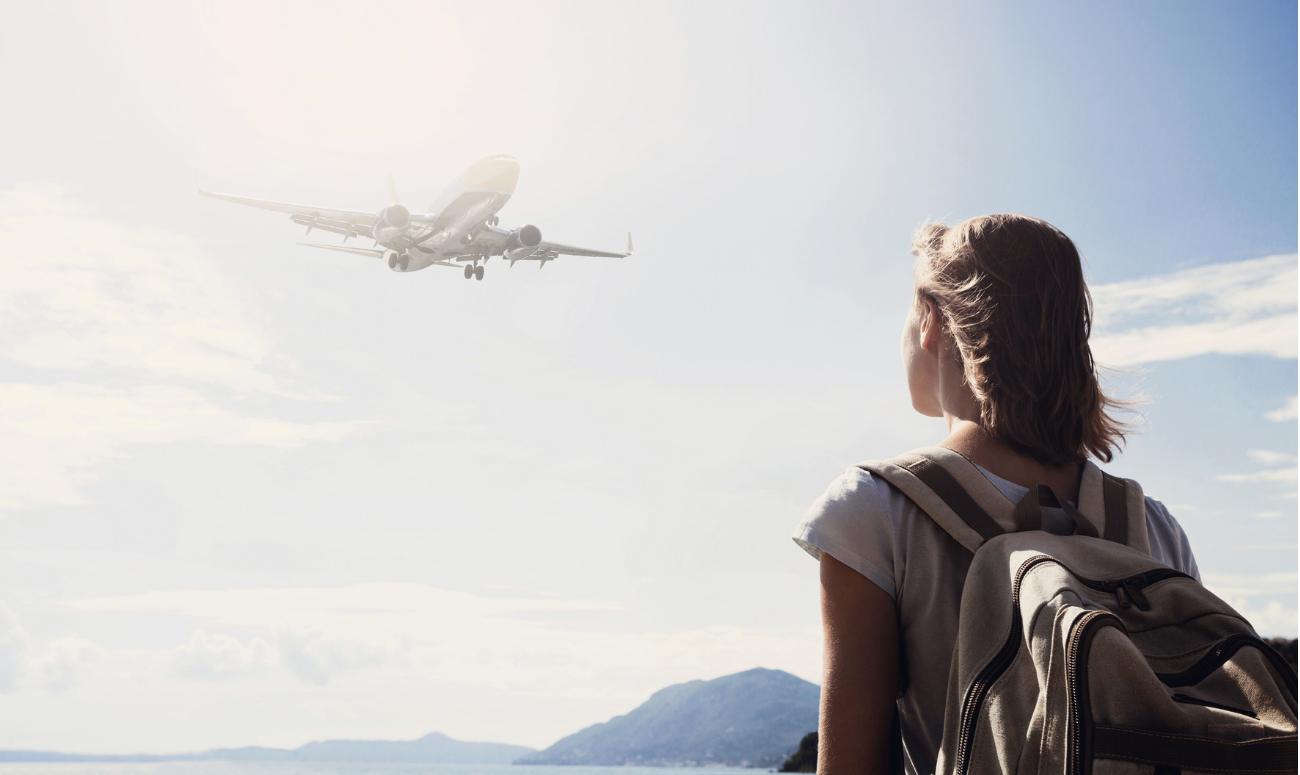 Breaking stereotype, outstepping her ‘mould’, making heads turn and dreams fly. Our country has dawned on some female brave hearts who have carved their way to success in careers previously only deemed fit for men!

In addition to just pursuing offbeat careers, these women are absolutely nailing it and how! While they have certainly not got their freedom to fly on a platter, their determination and caliber has been able to challenge archaic mindsets, bridge gender gaps and finally break the glass ceiling that had been limiting their potential so far!

Read on to know more about Indian women doing unusual jobs, and the various paths they have taken.

There are currently 1,561 women officers in the Army, 1,594 in the IAF and 644 in the Navy. Until a few years ago, having Indian woman serve on-board submarines, in ground combat positions, as fighter pilots, and in tank units could have only been a dream. But the success of extraordinary female officers like General Punita Arora, Air Marshal Padmavathy Bandopadhyay, Lieutenant Bhavana Kasturi, Fighter Pilot Avani Chaturvedi, and many others have signaled a radical move towards gender parity in one of the world’s most male-dominated professions.

How To Deal With Resentment At The Workplace

India’s funny women are laughing off stereotypes. In yet another brilliant attempt to tread on a path less travelled, acclaimed women comedians like Bharti Roy, Radhika Vaz, Mallika Dua, are tickling bones, leaving the country in splits, while altering the landscape of the Indian comedy scene.

Rajni Pandit surprised the world as India’s first woman private detective, in a profession that has been male-dominated all through!

Undercover operations, wacky disguises and more, it has taken relentless effort to change shocked reactions to supreme respect for many Indian women doing unusual jobs, just like her!

Taking charge of India’s transport infrastructure, while standing defiant against all odds, these women have certainly broadened mindsets as well as career options for the daughters of our soil!

Fearless and on the move, Harshini Kanhekar, India’s first female firefighter, is yet another salute worthy example of Indian women doing unusual jobs. Her attitude and choice of career are indeed trailblazing for generations of women to come!

Altering their destiny, shattering all inhibitions and giving flight to their dreams, these women have dived headlong into some of the most unconventional professions, proving to the world that the sky is the limit, only if you have the will to conquer it!

Also Read: 5 INDIAN WOMEN WHO IGNITED THE SPARK OF CHANGE