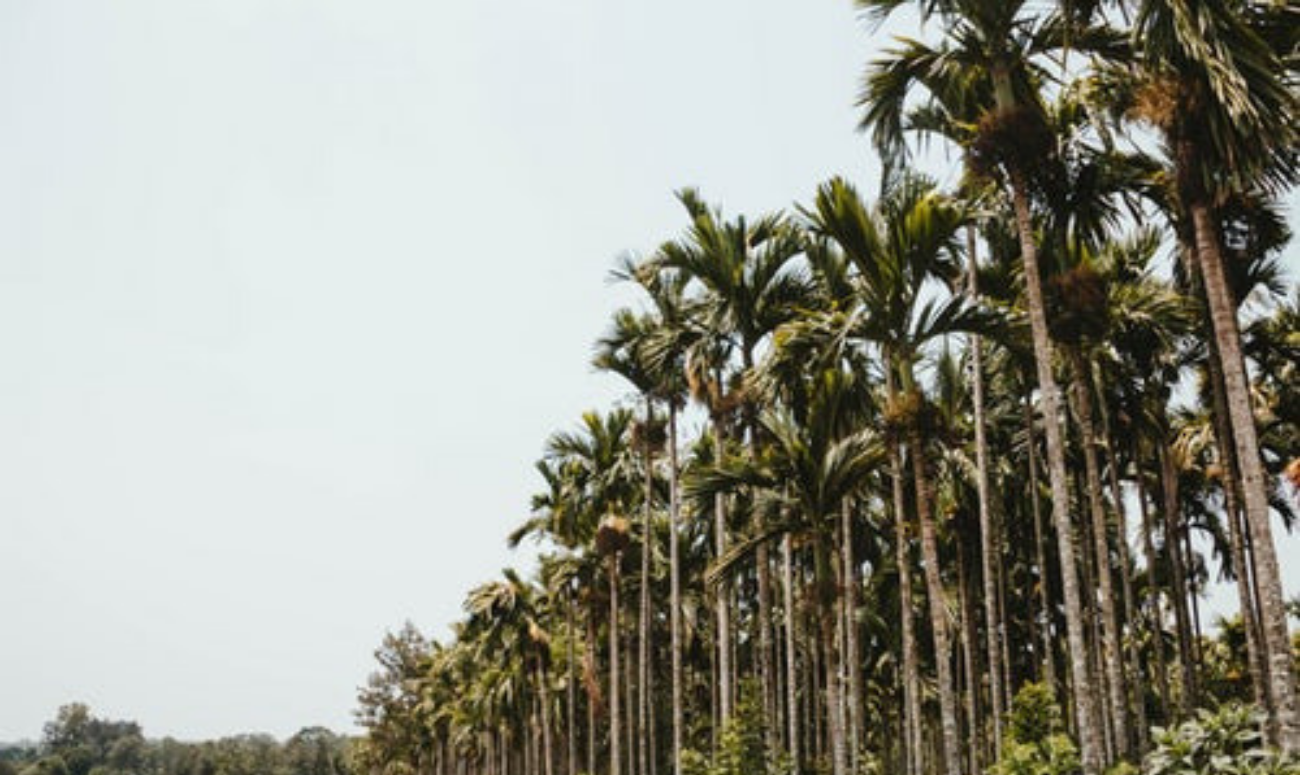 Indian consumer goods company, Marico Ltd., is aiming to increase the overall productivity of coconut farmers, using upgraded technology. Marico’s flagship brand, Parachute, is closely associated with this cause. The firm has adopted the ‘Kalpavriksha’ initiative, which helps coconut farmers increase yield by training them in various aspects of coconut farming. According to Udayraj Prabhu, Executive VP and head- Procurement, Marico, “For any kind of farming to be self-sustaining and commercially lucrative, right knowledge should be imparted.”  The Kalpavriksha programme highlights Marico’s purpose to make a difference to coconut farmers, who are important for their business. It is currently functional in Tamil Nadu and Kerala.

The initiative for Kalpavriksha, germinated when Marico shifted base from its Mumbai based factory in Sewri to the three coconut growing states in South India. In an interactive session, farmers voiced their concerns and admitted how technology has been useful. Marico sought recommendations from many universities and undertook trials to analyze the effectiveness of the technology.

How To Keep Calm While Shooting In Your Flip-Flops in Ladakh?

The information-based programme gives farmers inputs on the right fertilizers and nutrients along with water management using new-age techniques and technology. It helps farmers discard old cultivation practices and find the best way to increase yield without compromising water conservation. Southern states have many issues regarding the availability of water. Kalpavriksha suggested replacing the recommended and popular drip irrigation method, with ferti-irrigation, as it conserves water. Most of the farmers grow a traditional variety of coconuts rather than the hybrid variety because it is reasonable. However, the yield for hybrids is better.

Reaching out to multiple farmers seamlessly, was a challenge. Farm care personnel (FCP) conduct training, interact with farmers daily and provide support. Marico has also developed a toll- free Interactive Voice Response (IVR) line and a mobile app, providing round the clock, digital support to farmers. The toll-free line experts answer all farmer queries. It is more popular with over 50,000 calls than the app, which has only 1500 downloads.

Meeting farmers, providing nutrition management and visual aids on pest control is key to helping the farmers, but Kalpavriksha believes digital is as important. Marico wants to reach out to more than just 3,500 farmers from 100 villages. In the current fiscal year, it aims to work with 14,000 to 15,000 farmers. Future plans include opening universities to train coconut farmers and conducting relevant research.