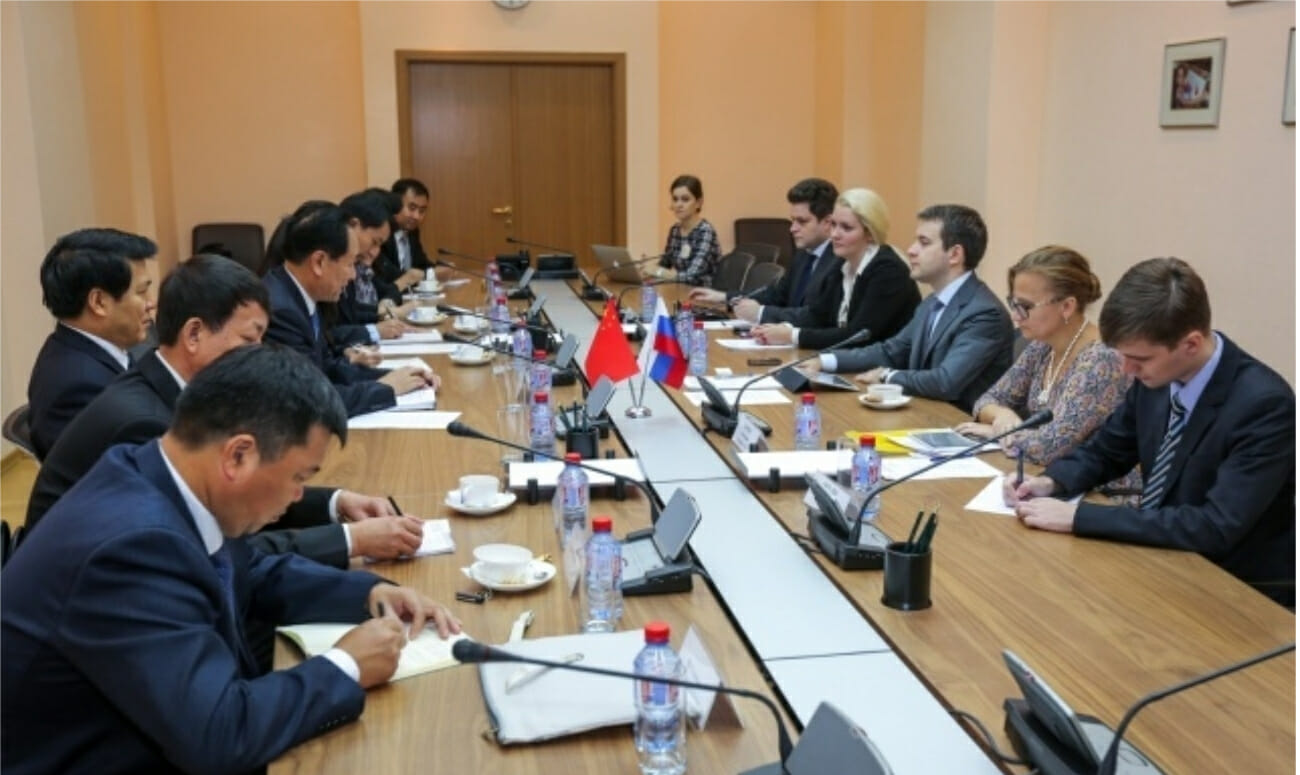 Japan has often been criticized for its idealistic focus on efficiency rather than work-life balance. Their strict adherence to the phrase, “time is money” was recently criticized when a civil servant was punished for leaving his desk to buy lunch. He was gone for only three minutes. Japanese officials are very particular about the professional conduct in the workplace.

The 64-year-old man was an employee at a waterworks bureau in Kobe. He made worldwide headlines when he was fined and verbally reprimanded by officials for frequently leaving his desk, three minutes before the scheduled lunch break. It was discovered he had done this 26 times over a seven month period times during a seven month period. In a nationally televised news conference, senior bureau officials described their employee’s conduct as “deeply regrettable” and bowed their heads in a gesture of apology. A colleague of the employee complained after noticing him walk to a take-out just before the official lunch hour. The investigation into the matter resulted in a rough estimate wherein he was docked half a day’s pay. The employee’s excuse was he needed a ‘change in pace.’ Subsequently, the Kobe bureau suspended another employee for remaining absent for 55 hours, over a six-month period.

A spokesman for the bureau said, “The lunch break is from noon to 1 pm. He left his desk before the break.” Technically, the worker is guilty of violating a public service law which asks officials to “concentrate on their jobs”. The incident came to light shortly after the Japanese parliament passed a law seeking to rectify Japan’s long working hours. The bill is in response to alarming statistics indicating the number of employees dying from karoshi, the Japanese word for death from overwork. It attempts to limit an employee’s overtime to 100 hours a month Karoshi came to media attention after Matsuri Takahashi, committed suicide in 2015. Takahashi, a 24-year-old employee for advertising giant, Dentsu, was forced to work more than 100 hours in a month and ended up killing himself. His death triggered public protests and highlighted a workplace culture equating long hours with employee dedication.

The government introduced a white paper investigating the practice after discovering one of five employees were at risk of dying from overwork. The Kobe incident resulted in social media outrage since his misdemeanour actually amounted to his leaving early only once a week. Social media users wondered if similar treatment was meted to people on smoke or loo breaks. By that logic, some users suggested politicians dozing in the parliament deserve punishment too.

The Japanese actions in trying to change the workplace culture are necessary. Humans are not machines and deserve a break. In fact, their efficiency will increase if they are well-rested.