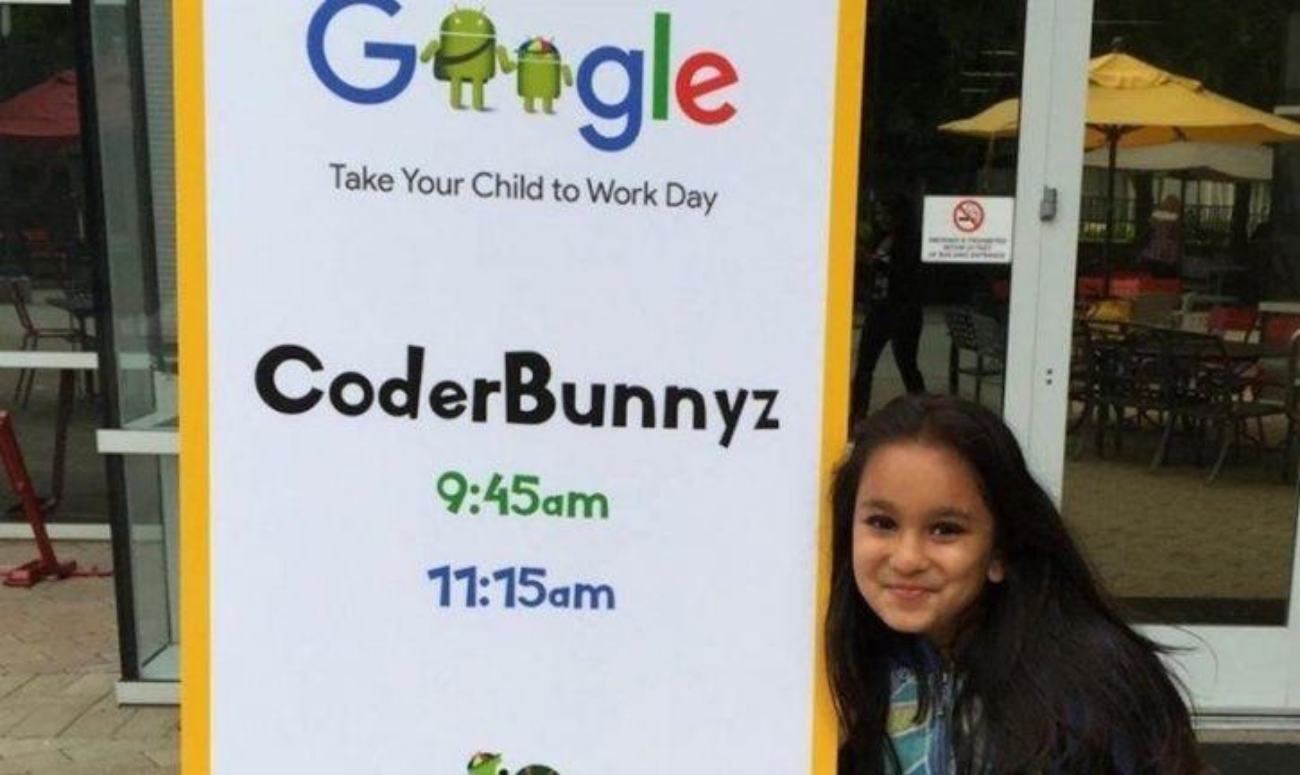 Most ten-year-olds are interested in playing and watching cartoons. But one such child took a different trajectory. Samaira Mehta is a skilled programmer who developed Coder Bunnyz, a coding board game. Her talent as a virtual board game creator led Google to offer her a job, which, she declined.

Samaira was just eight when she developed the game from scratch. The idea behind this was to teach children the basics of computer programming. She has spoken at events with Tech giants Google and Microsoft, as their keynote speaker. When Samaira was offered a job at Google, her response was pretty simple. She shared that she was loving her role as an entrepreneur and she didn’t know if she wanted to join Google.

Samaira developed a sequel, CoderMindz, a board game based on Artificial Intelligence with the help of her younger brother. She reinvests most of her profits into her business, but also donates part of it to a charity, PATH, helping the homeless. Samaira’s father, Rakesh, is an engineer with Intel and helped formulate a strategic plan for his daughter’s board game.

Samaira is a true inspiration to children in her generation.

READ MORE: HOW PARENTS CAN INSTILL DAILY CONFIDENCE IN THEIR CHILDREN