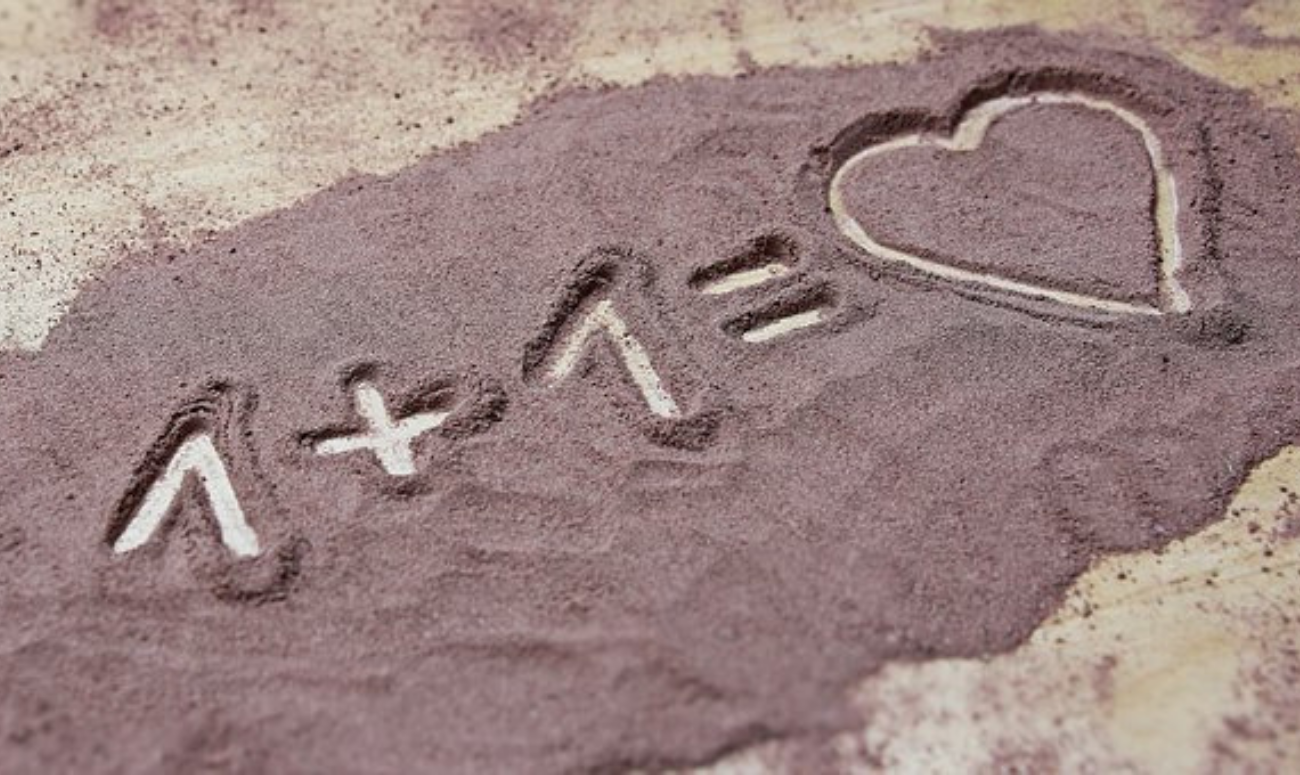 Know this. There are many Valentines out there. It does not have to be that bearded nerdy chap from two doors down only.

Father. Dad. Papa. The man that you see around the house seated in his study doing weird things with scales and plaster. He can be your valentine. Because he loves you a lot. Because he doesn’t even know that half the time. Because he has a funny bone. Because he grins when he is not supposed to.

Mother. Ma. Momma. The lady who hounds you all day long. The lady who is tired all the while but bounds up and down the stairs doing things all day long. Happily. For her family. She loves you like nobody else. And you keep fighting with her. She’s special as she does not fight back. Only threatens to. Sometimes. She can be your Valentine.

6 Ways To Master Your Mind

Grandpa. Grandfather. Old man. He’s serene. He’s God when it comes to Tennis trivia. He has got magazines from 1958. He can do poetry in three languages. He is heavy but wants to walk with you in the garden every evening. His grey eyes twinkle all the while with mischief. He thinks Dad is the most useless chap in the history of mankind. He’s also funny as hell. He can dance. Slowly. That’s so nice. He could be your Valentine!

Grandma. Granny. Grans. She nitpicking about the meal at the table all the time. She wants to watch religious programmes on TV all the time. She’s moaning about her frozen shoulder most of the time. But then she can sing so well. Even at this age. She can sing ditties from 1964. She knows all of them. She’s the cutest when she dresses up for an outing. And she hits upon your boyfriends. She could, therefore, be your Valentine.

Uncle. Oinks. Boss. He’s a rockstar. He enters the house clapping his hands. He’s got a program on every day. He wants to party at the drop of the hat. He revels in chaos. He buys kilos of snacks even before a party has been announced. He misplaces his karaoke mike and sings with his hands cupped over his mouth. He’s good at his business and makes tons of money. He should be your Valentine.

Aunt. Antz. Babes. She’s the sweetest person on earth. She’s got a smile that lights up the room. She brings a cake every time she arrives. She sits with you and listens to your problems with your boyfriend. She cleans up your room and sits beside you on your bed. She reads Mills & Boon with you and giggles at the romantic bits. She messages you every day. She can be your Valentine.

Actually, anyone you know well and who’s nice and loves you is your Valentine.

Have a great one!

How To Spend A Gadget-Free Weekend?

Most Powerful Quotes by Walt Disney

Most Powerful Quotes by Oprah Winfrey

Did You Know That Silica Gel Can Be Reused?

Adopt A Stray To Gift The King, Says Bhutan’s PM

All About Mindful Eating

7 Flowers That Inspire Us To Stay Happy

Be A Better Co-passenger

This Valentine, Pamper The Love Of Your Life: You

Importance Of Sports From A Young Age